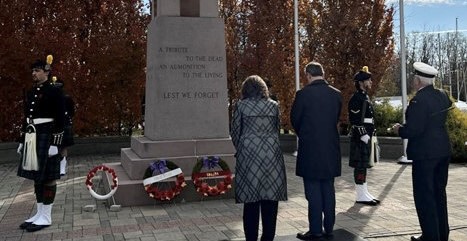 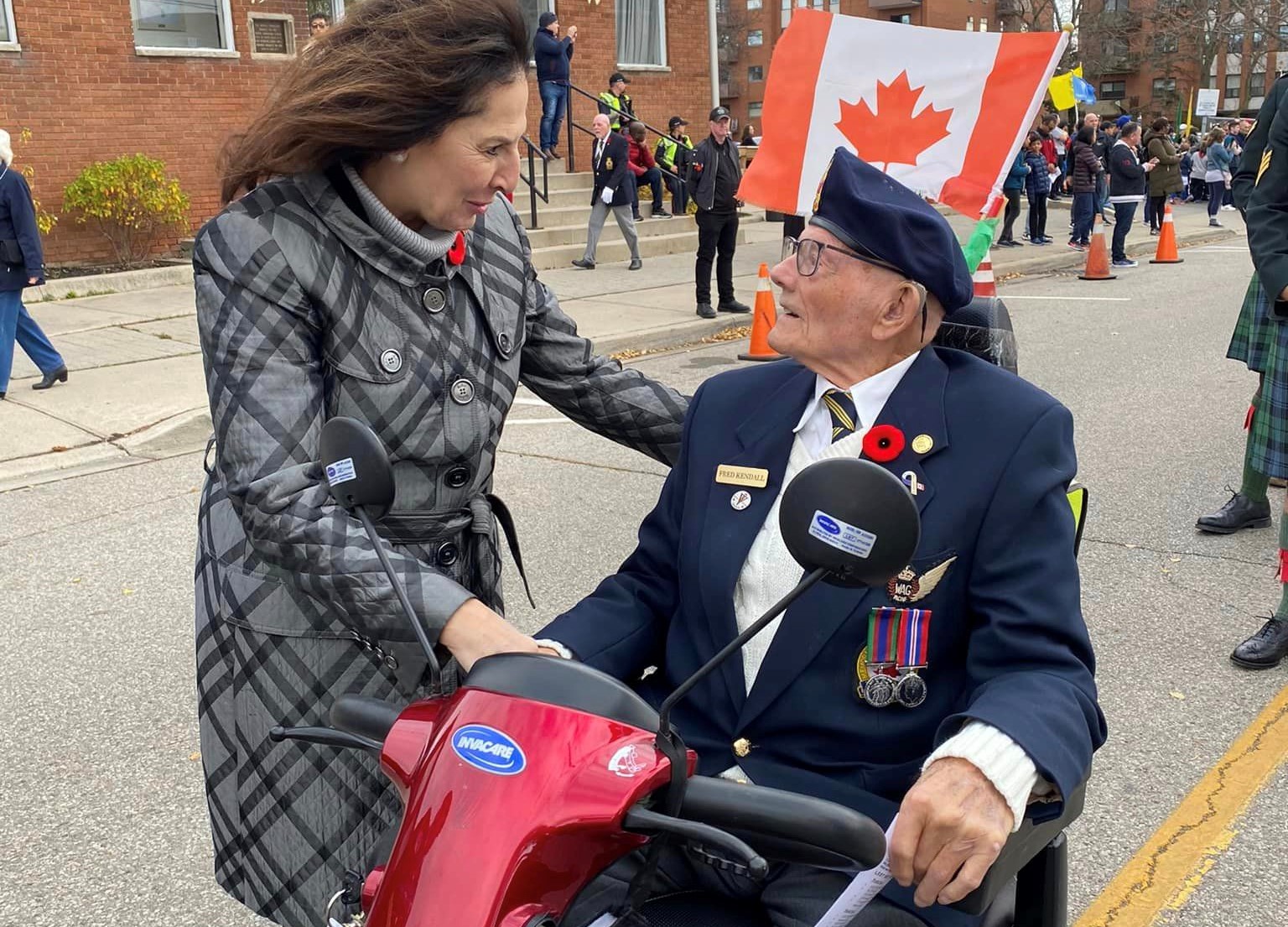 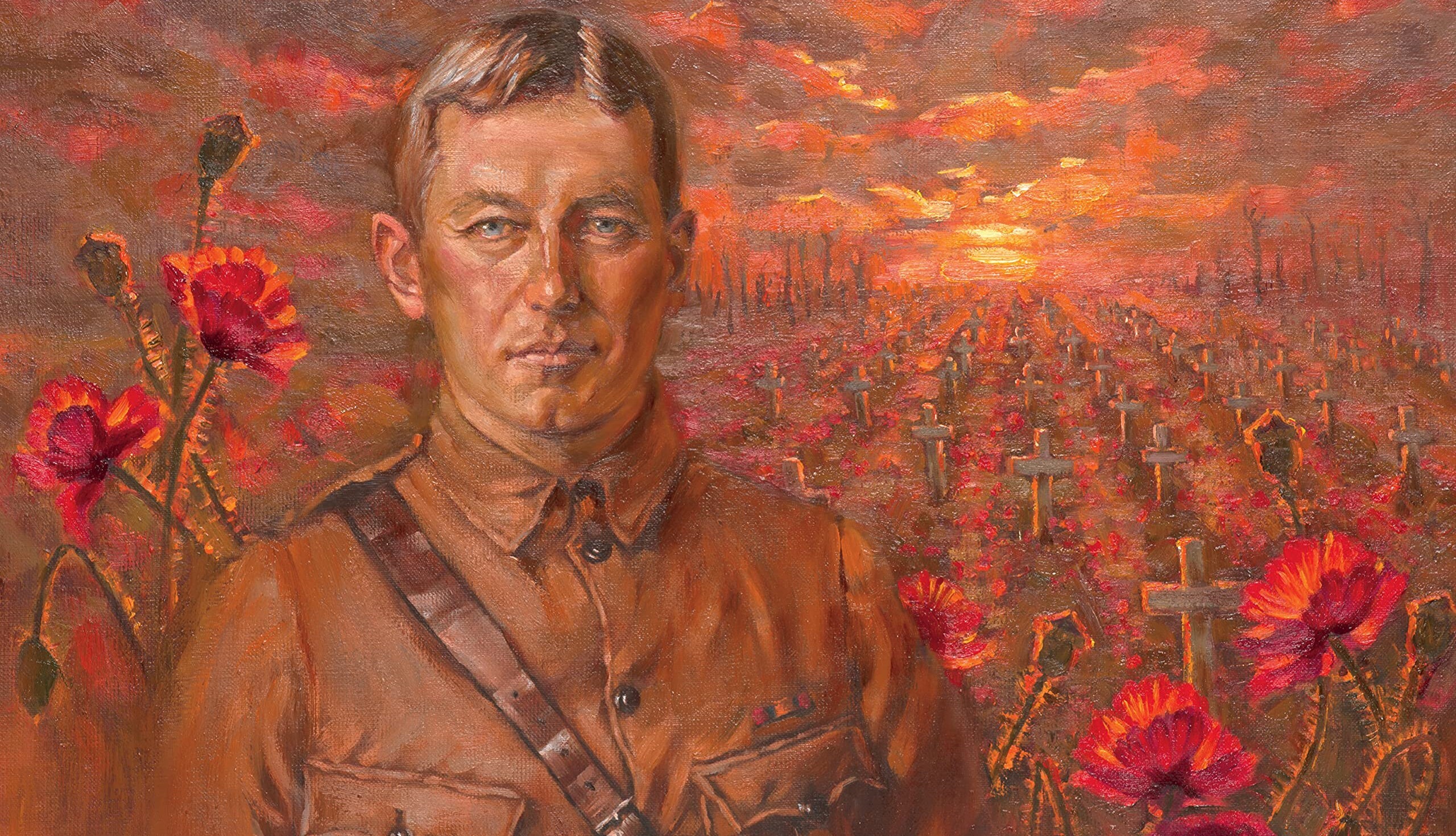 This year marks the 150th anniversary of the birth of renowned soldier, doctor and poet Lt. Col. John McCrae. In 1915, McCrae  was stationed in Belgium when the Second Battle of Ypres began, in which poison gas was used for the first time in the war. When French colonial troops fled, Canadians held the line, forever enshrining their bravery on that battlefield. It was during this battle that McCrae wrote the immortal poem:
In Flanders fields the poppies blow
Between the crosses, row on row,
That mark our place; and in the sky
The larks, still bravely singing, fly
Scarce heard amid the guns below.

We are the Dead. Short days ago
We lived, felt dawn, saw sunset glow,
Loved and were loved, and now we lie,
In Flanders fields.

Take up our quarrel with the foe:
To you from failing hands we throw
The torch; be yours to hold it high.
If ye break faith with us who die
We shall not sleep, though poppies grow
In Flanders fields.
His poem became an inspiration for the annual poppy campaign, which supports veterans. Be sure to wear your poppy today, to show your thanks to those who fought for us. 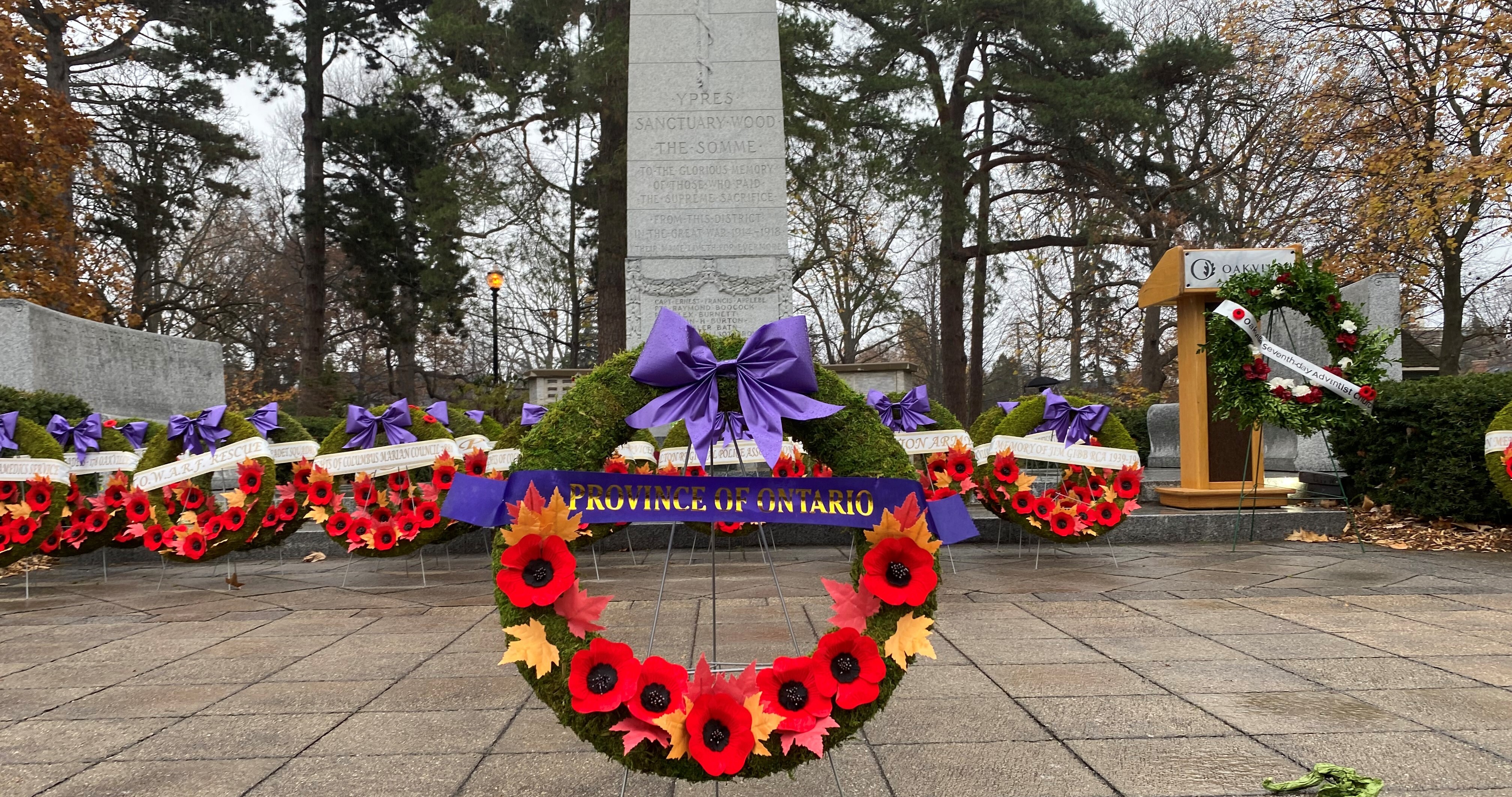